In march 2011 I participated in the Serlachius Gösta Museum Extension Competition, along with 578 other participants from 41 countries all over the world. The interest in the competition was enormous, so imagine the surprise when I got notification that I had received an honourable mention and was invited to Finland for the awards seremony and exhibition opening. 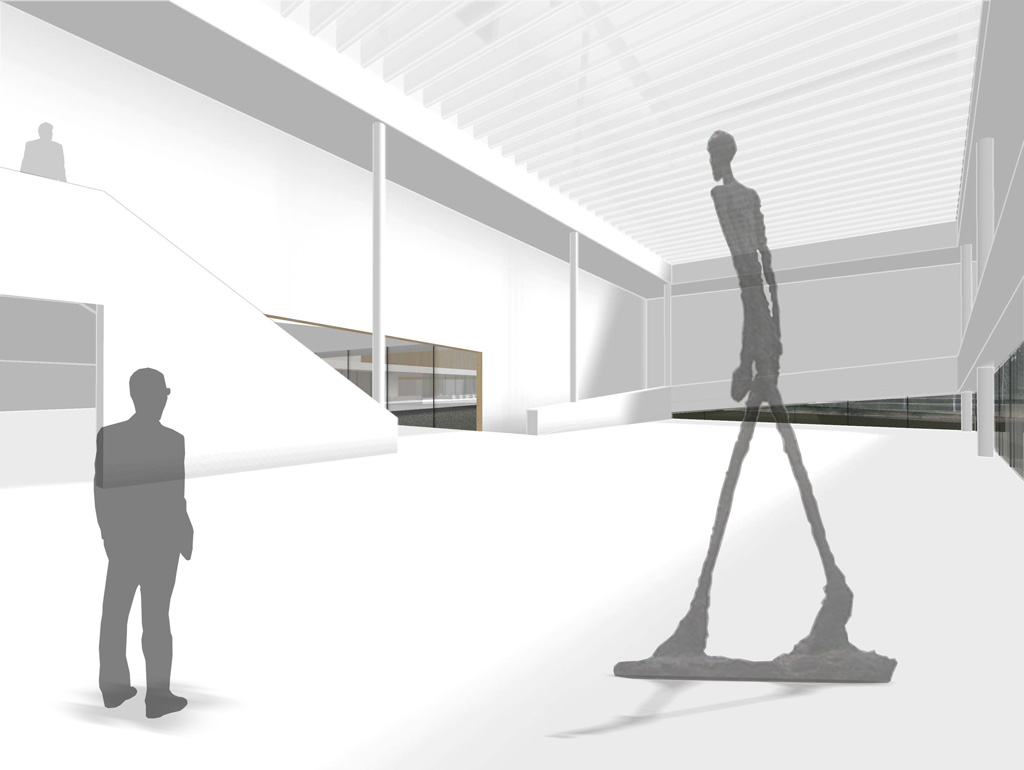 On june 22nd I therefore went to the regional town of Mänttä in the lake district of Finland for the awards ceremony, together with the other awarded participants of the competition. There was a good mix of european participants present, including the winners and other prized entries from respectively spain (MX_SI), Finland (Heikkinen Komonen) and Germany (Magma Architecture). Surprisingly many of the honorable mentions had found time to participate in the ceremony, probably due to the extreme amount of entries.

My proposal differed, in how it approached the site, from all other proposals. Leaving the iconic manor house and the hill on which it stands untouched, the museum extention rather focuses on creating new attractive space towards the water, entrenched in the landscape. 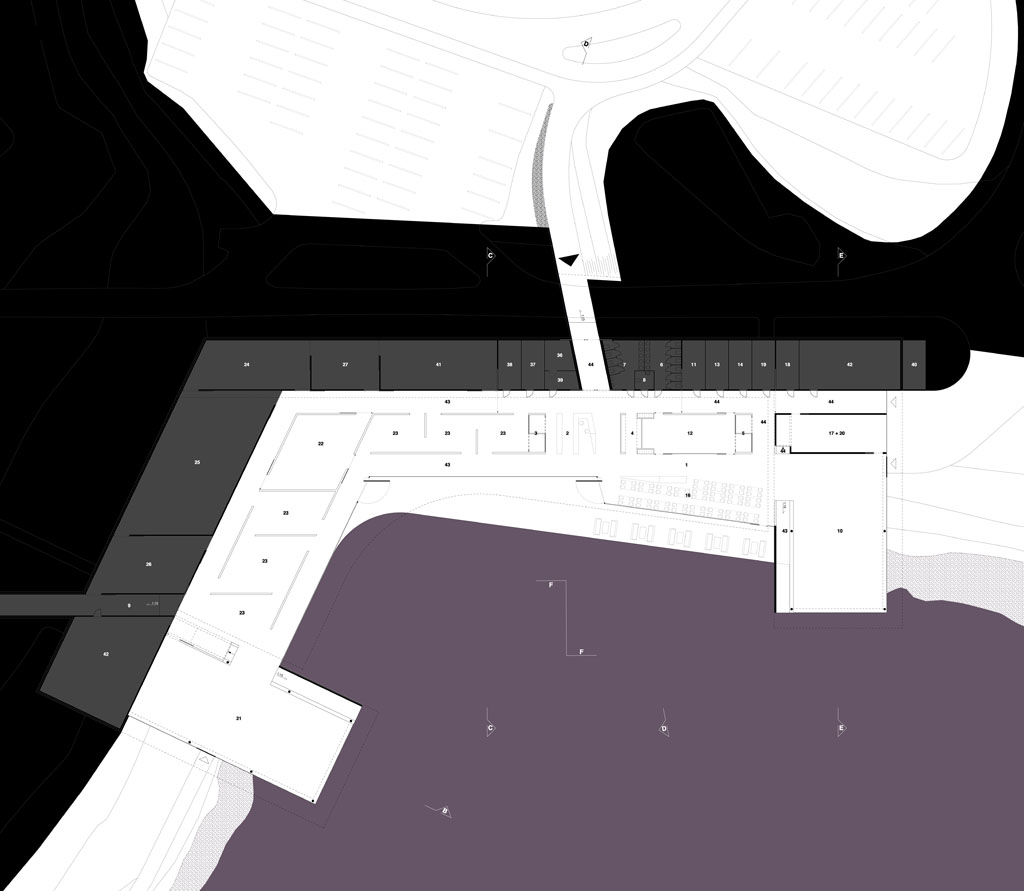 The only two objects standing out and rises one storey high into the park landscape are the higher main exhibition / conference halls, thus refering in size to the manor house and not outscaling it. The lower exhibition spaces extends onto a sunny lakeside sculpture garden and restaurant, and by digging into the landscape offers a continuously extended park on the roof of the complex.